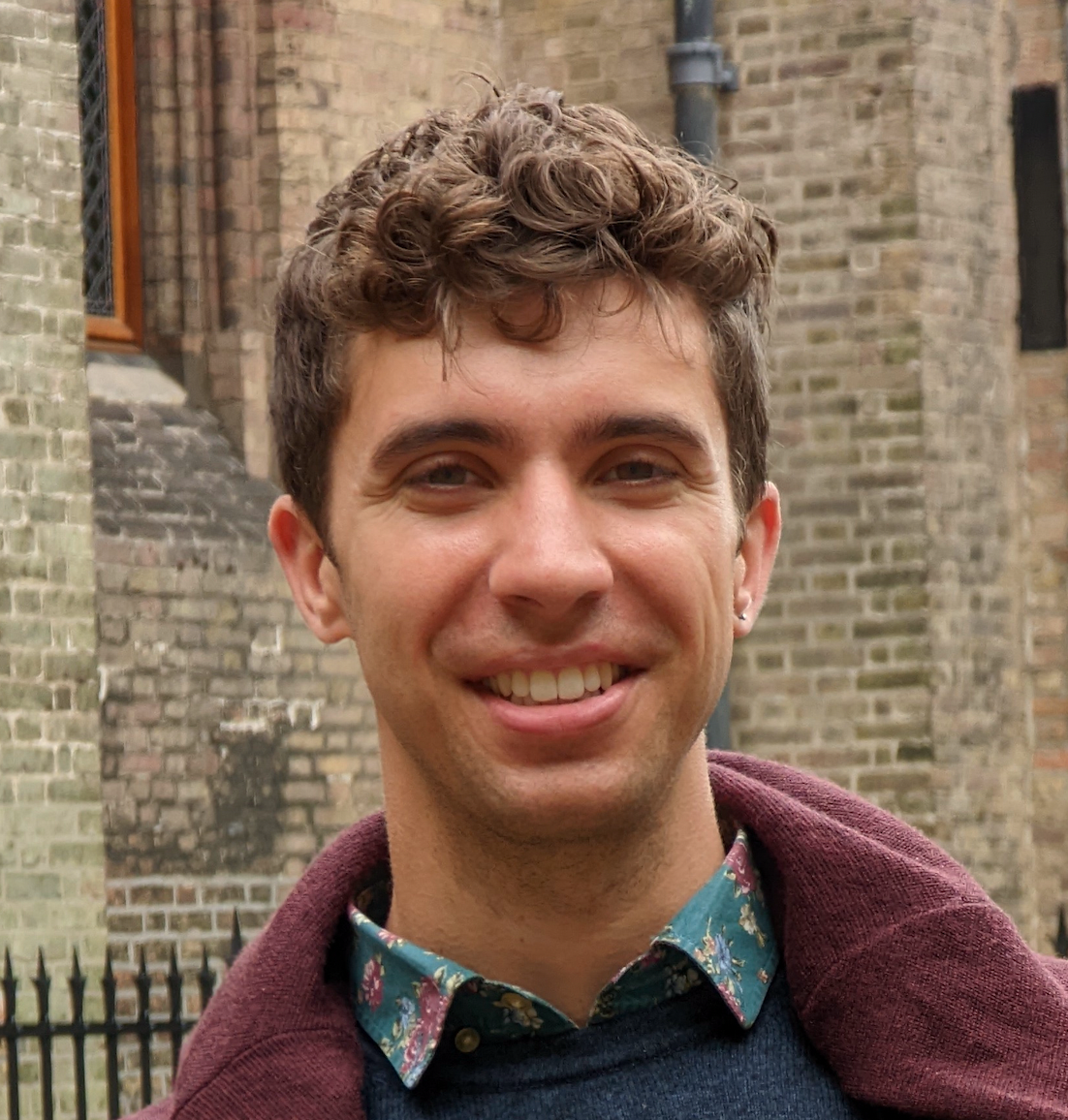 Tropical cyclones have historically been studied from the surface up, in part because their human and ecosystem impacts unfold at the surface, and in part because of the historical scarcity of upper air observations above open waters. With the advent of unmanned aircrafts and limb scanning spaceborne instruments, upper air observations have become more readily available; for example, GPS radio occultation technology now allows the retrieval of the temperature structure in the upper troposphere and lower stratosphere (UTLS) globally, with ~100 m vertical resolution, ~0.1 K accuracy, and in all weather conditions. These data reveal the presence of a ubiquitous, synoptic-scale layer of cold air near the tropopause above tropical cyclones (and other convective systems), which I call tropopause layer cooling (TLC). The existence of this signal had been documented as early as the 1940s, but its detailed structure and evolution over the lifetime of tropical cyclones had remained unknown until recently. More importantly, the origins of TLC and its potential impacts on the development of the storm below still remain uncertain. Several mechanisms have been proposed to explain TLC, including diabatic cooling at the top of the cloud canopy, and adiabatic cooling due to ascent and divergence. We now know that cloud radiative effects are unlikely to explain TLC, and I am conducting ongoing research into the mechanisms that main explain ascent and divergence near the tropopause. As to the potential impacts of TLC on the storm below, they include increased potential intensity, turbulence in the outflow layer, heightened clouds, and possible effects on subsequent convection (after the storm has passed). A hierarchical approach with idealized simulations will be necessary to disentangle these effects. This research is closely related to my research on tropical convection and its environment.

As the globally averaged surface temperature increases, regional change also occurs. On meso- to synoptic scales, projected changes in atmospheric variables yield changes in both tropical cyclogenesis and in the so-called steering flow relevant to tropical cyclone tracks. Climate simulations lend themselves well to analyzing changes in the steering flow–however, doing so has thus far involved combining complex vortex tracking algorithms, downscaling techniques, and compositing techniques. While these tools have been useful in making projections, their reliance on empirical, arbitrary, or even model-dependent parameters makes them subject to hidden sensitivities, limited reproducibility, and limited applicability. In addition to these shortcomings, climate simulations are not designed to capture the processes at play in tropical cyclogenesis, making risk projections more uncertain. Thus, questions about future tropical cyclone risk remain undoubtedly open, calling for an approach focused on isolating the mechanisms that explain the projected changes. I am curren tly developping such an approach with collaborators at Purdue and NOAA, using a combination of synthetic tropical cyclone tracks, climate simulations, the historical record of tropical cyclone tracks, and principal component analysis. Initial results will be presented at the AMS 34th Conference on Hurricanes and Tropical Meteorology (May 2021).

Sensitivity of tropical convection to its environment

Generally speaking, clouds interact with processes on a vast range of scales, from phase changes and interactions with aerosols on microscales to interactions with planetary-scale waves. Cloud systems also interact with each other, both via the circulations they generate and via the atmospheric perturbations they leave behind as they move or dissipate. I am especially interested in the way cloud systems may interact with each other via the tropopause layer cooling (TLC) they generate. General motivation for this work comes from observations of TLC on scales one order of magnitude larger than that of the convective system below, suggesting that cloud systems may interact with each other even at great distances. My research uses a combination of satellite data, idealized simulations with cloud resolving models, and simple theoretical tools such as parcel theory. While this research focuses on meteorological time scales, the results may inform the role of tropical convection on climate time scales.

The atmosphere transports and mixes a variety of gases and pollutants such as ozone, aerosols, and ashes. These substances have large impacts air quality, air chemistry, on convection, and on the climate. My research is expanding in this direction, focusing on the transport of ozone between two atmospheric reservoirs with drastically different properties: the troposphere, poor in ozone, and the stratosphere, very rich in ozone. It is possible for ozone-rich air to travel from the stratosphere into the troposphere, and all the way to the surface where it can trigger air quality issues. The magnitude of this transport and the processes that lead to it have been the subject of studies since the early 1990s. I am currently developing a new method that relies on satellite data and on simulations of the atmosphere to provide a updated look at the issue.